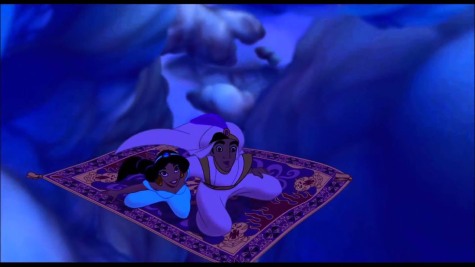 The 5th chakra is the world of communication.
It is like the global web of internet, that connects us all.
You and your mind are one in this space.
It is where you are in deep sync, trance, and absorption,
With that which you commune with.
Every union (comm-union) here is its own unique ecstasy.

It is like the vast blue sky.
Generally blue in nature is found in the ocean and sky,
And this emotion that is felt in their presence,
Is very akin to this world of the 5th chakra.

It’s the freedom and vision of the gliding eagle.
It’s like the world of imagination and contemplation.
It’s to wonder, ponder, and behold great mysteries.
In Upanishad terms, it is like the “Hiranyagarba” (Golden/Cosmic Egg).
It is the field of Ether/Aakash.

Communication in essence means to ‘commune’.
A kind of yielding, including, absorbing,
relating, aligning, synchronizing, harmonizing, unioning…].
Communing happens at many deep levels.
When 2 people talk with each other,
They have already profoundly communed on many levels.

Another great image for this would be,
Aladdin flying on his magic carpet.
Imagine the thrill, exhilaration, ecstasy, and freedom,
And wonder felt at the sheer possibility of this image!
That’s the emotional vibe germane to this plane.

It is the world of the deep abstract,
Having bird’s eye vision of everything.
It is like the image of ‘Indra’s net’,
Where each dew drop on a spider’s web reflects all the other dew drops.

It is the world of all sound/reverberation/vibration.
It is the world that rules the ecstasies of all harmonies.
(Generally all ecstasy itself is from harmony only imo)
Words like:
Sky, Vastness, Blueness, Ocean, Oneness,
Freedom, Wonder, Rapture, Union, Ecstasy, Harmony,
Capture the flavor of this chakra.